INTRODUCING THE BOARD MEMBERS BEHIND DRIFTING SA

We are a group of motorsport enthusiast from South Australia with a passion for Drift. 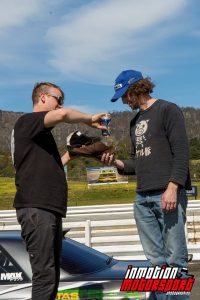 Paul ‘Aussie’ Austin loves drifting so much he’s had several of his cars tattooed onto his lower back in the typical ‘tramp stamp’ style that was fashionable at the time. Just kidding, but he really does love drifting almost to that level. Aussie is a serious OG drifter of the scene, there’s barely a track he hasn’t driven in Aus and can be seen at most drift events around the country. 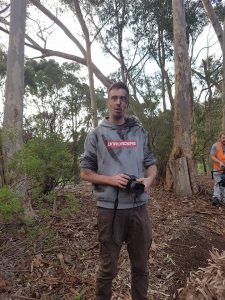 If you could ever get a word in, you could spend all day talking to Stewy about nearly anything. The list of achievements, events and associations between Stewy and drifting is so long, we recommend speaking to him yourself about them. Of late, Stewy was the photographer in a viral dirt drop vid and has been the driving force around the dedicated stadium track opening at the new The Bend Motorsport Park at Tailem Bend. 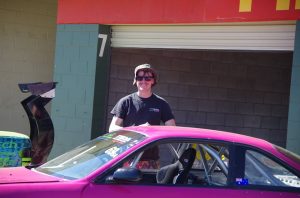 Spencer has been drifting for several years with competition experience and few trophies under his belt! He’s been involved with drift events in many capacities for a while and is always out lending a hand where it’s needed. He has the best ‘luck’ in the sport and has an annual Drifting SA trophy named in his honour called “Spencer Luck”. 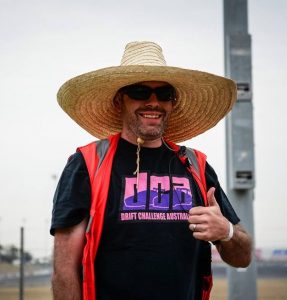 Michael Solomon
Michael is an experienced drifter who started back when dinosaurs roamed the earth. From running his own practice days to co-managing a national series for several years, he’s been around in some capacity since the first ever comp at Port Gawler and will happily ‘discuss’ with anyone the proper term for breaded meat with a parmigiana sauce. Can usually be found at the track with a Farmers Union Iced Coffee in hand. 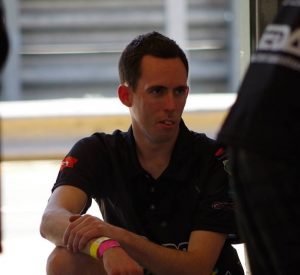 Chris helps organize all of our club displays and has been drifting for quite a few years now in his immaculate car. Chris has been bringing down the average age at CAMS meetings for some time and has done heaps to help educate other motorsports about drifting. His involvement with several organisers has seen him helping plan events for SA drivers to attend. When he’s not involved with drifting, he’s booing Port Power at the showdown.

Harley is the resident web guru for Drifting SA. His photography skills are also on point and can be found not only on drift sites, but also in the local paper. He can be found cruising in his Evo getting some truly unique shots of both drifting and life in SA. 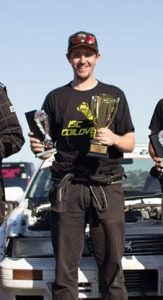 Dean is an experienced drifter with a trophy cabinet which puts others to shame! On top of drifting, Dean also competes in motorkhana and hillclimb events and continually surprises traditional grip/circuit types with his skill. Not satisfied with just being a talented driver, he is also a very talented clarinetist for the Adelaide Symphony Orchestra and has been known to head straight from an event to a concert. 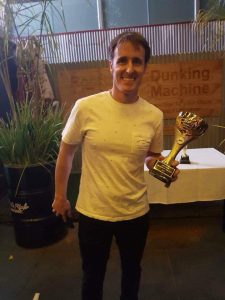 Dan is killing both the drift and Dad game so much that he even has a UK based drifter who also calls himself Daniel Prior. You may have seen “Dan”, or at least his car, do the drift demo at the Adelaide Motorsport Festival in 2017. Dan will be getting all the looks from the school run Mums in years to come when he drops off both his kid and some skids. 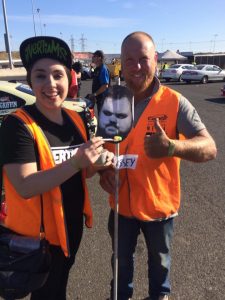 Jess is a darling of the drift scene, being smart, funny and downright savage AF at times. While she might be short, this doesn’t stop her seeing events to score, photograph, manage judges and be a general boss. Her love of dogs, calisthenics and drifting are yet to culminate into one single event, but fingers crossed it will happen in the future. 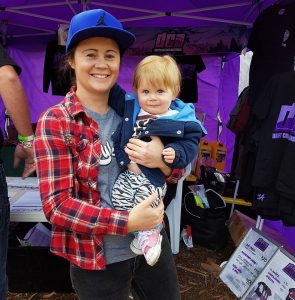 A fairly recent newcomer to drifting, Briony helps out with a lot of the small things, literally because she’s shorter than Jess. At 4ft 9, she can be found helping out at events, you just need to be looking below eye level. Her car is very much representative of her, it’s small, angry a bit of a handful.

Drifting SA is made up of ten board members from different perspectives within the drift community. The first Annual General Meeting was held in January of  2013. All board members are volunteers who have invested a good deal of time and effort into creating a club with a strong foundation. They meet once a month and have specific roles and responsibilities which reflect their individual skill sets.

Ultimately, the board members are passionate about drift. They are open to ideas and suggestions presented to them by club members
with the aim of improving drift in South Australia.